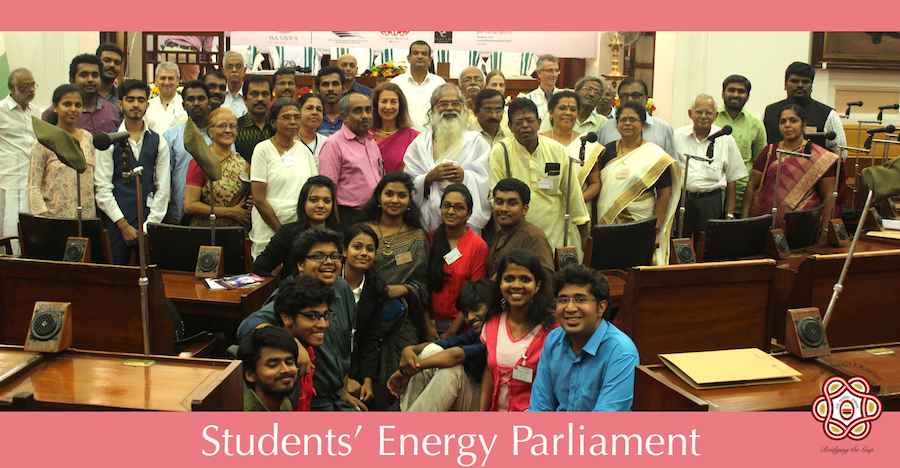 The Students’ Energy Parliament (SEP) is a parliament of students ready to take on the issues and problems that they see in the world. SEP is not a mock parliament, not a debating hall, but a body of willing and dedicated volunteers whose enthusiasm and talents are making the world a place that we all want to live in.

Education is the Key ...

SEP is composed of both faculty and student Ministers and MPs, in portfolios of the fields of study (Biology, Physics, Arts, Law, etc.), rather than in governance.

The important task set before the Students’ Energy Parliament is to come together from disparate specialties to develop Resolutions that will bring about changes to make the world more humane and sustainable.

Our emphasis is on using education to change the world.

The cornerstone of the students’ parliament is ‘Education for Total Consciousness,’ (ETC) developed by our founder, His Holiness Jagadguru Swami Isa. Past sessions of Parliament have demonstrated that ETC is one of the most effectives ways to train students in a holistic way of thinking and relating to the what they learn. This, paired with the I-Theory, the science of energy, form SEP’s unique approach to knowledge. Everything is connected…

There is a great importance in giving students a voice and a platform in today’s society.  Increasingly, institutions today even including the United Nations are realizing that the youth are not just creatures of the past nor custodians of the present, they are creators of the future. There is a dichotomy in an old leadership for the new generation. Youth should be given more of a voice in government and in organizations.

However, the youth also have a responsibility. There is an increasing belief in young people and the society at large, that material success is everything. We need to witness the incorporation of age-old scientific knowledge and value systems which have contributed to the growth and development of civilizations everywhere.

Modern society has made great strides in science and technology, which has led us to a more thorough understanding of outer space, but we need to also work to understanding the inner world. Nations are slowly realizing the importance of the inner world in achieving their outer targets. Recently the United Arab Emirates has appointed a Minister of Happiness. Bhutan works along the Gross National Happiness index rather than the Gross National Product.

The first session of the Students’ Parliament was conducted at the first Global Energy Parliament on November 14, 2010 at the Mascot Hotel, Thiruvananthapuram, inaugurated by the Maharaja of Travancore, His Highness Sree Padmanabhadasa Sree Uthradom Thirunal Marthanda Varma.

An All-India Students’ Energy Parliament was held on February 26, 2016 at the the Kerala State Secretariat’s historical Assembly Hall in Thiruvananthapuram. Members of Parliament were students and faculty members hailing from distinguished universities from Kashmir to Kanyakumari. The theme of the meet was “Total Education,” and the Resolutions were presented before the Government of India by student MP’s.

A Students’ Energy Parliament was conducted in Colombo as part of the 7th international session of the Global Energy Parliament on “Habitat Harmony”, inaugurated by the Honourable Prime Minister of Sri Lanka, Ranil Wickremesinghe on December 11, 2016.

A two-day Global Students’ Energy Parliament was conducted as part of the 8th international session of the Global Energy Parliament on “Science for Freedom and Happiness” in December 2017. Students and faculty gave submissions and held debates and participated in the final resolutions adopted by the House.

Members of Parliament are encouraged to become Campus Ambassadors. Start a Students’ Energy Parliament on your own campus to address the issues facing the students of your institution.

GEP will provide Campus Ambassadors with training in our ‘Education for Total Consciousness’ method to empower you to be an effective peer mentor. We will also provide training in parliamentary procedures and the I-Theory, our scientific theory of everything.

In addition to organizing campus parliaments, any number of GEP activities and campaigns can also be taken up on your campus, such as:

You can also create your own! Contact us if you'd like to become a Campus Ambassador, at info(at)global-energy-parliament.net.

The organizer of the Students' Energy Parliament--the Isa Viswa Prajnana Trust--supports and promotes the United Nations agenda, and in particular, the Sustainable Development Goals. IVPT holds Special Consultative Status to the UN's Economic and Social Council (ECOSOC).
The Students' Energy Parliament promotes all the UN Sustainable Development Goals, but in particular, Goals No. 4 (Quality Education) and 16 (Peace and Justice, Strong Institutions). 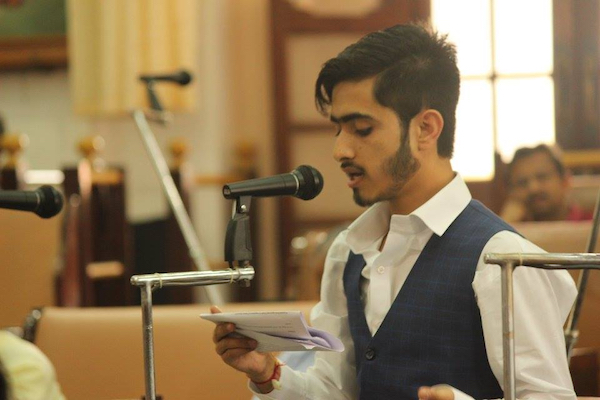 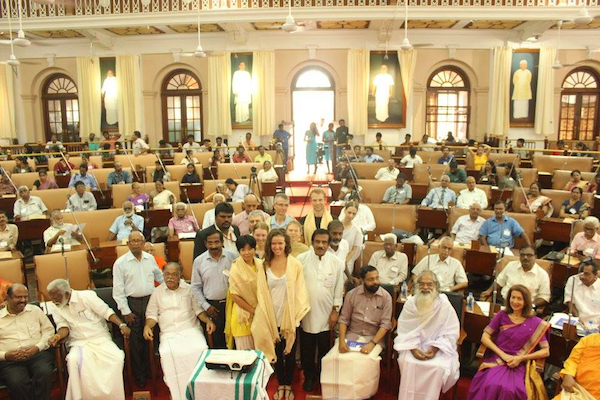 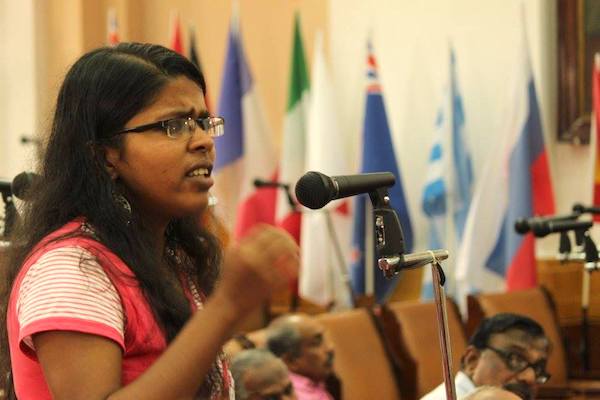 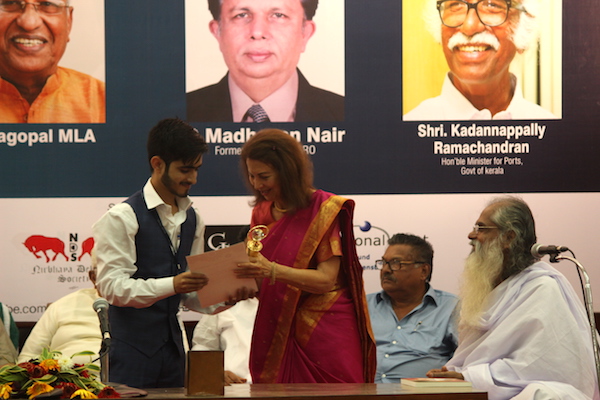 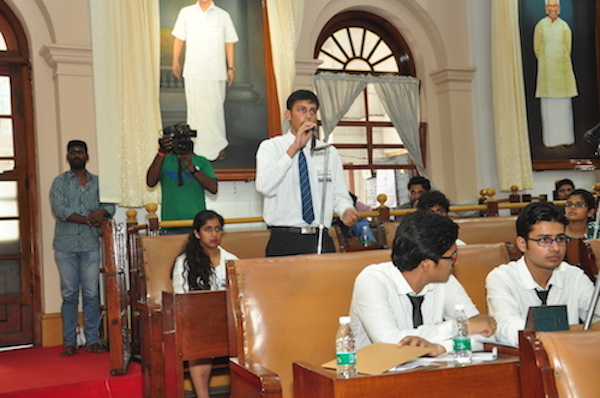 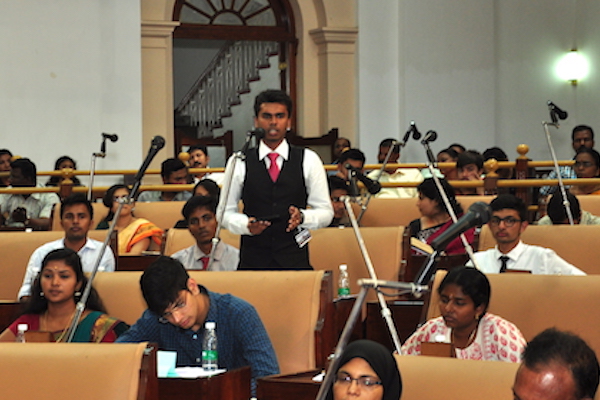 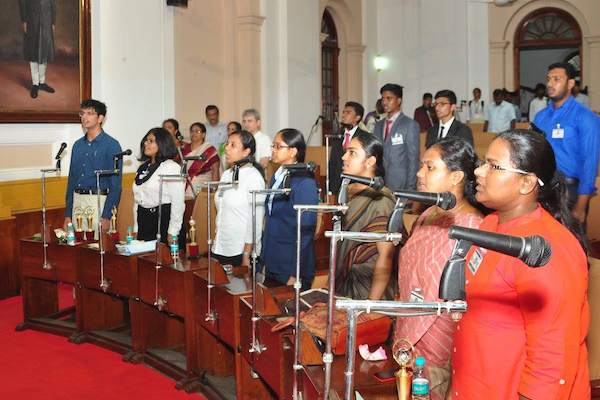 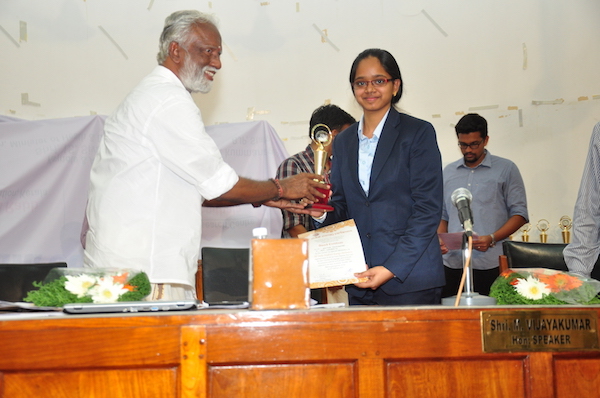 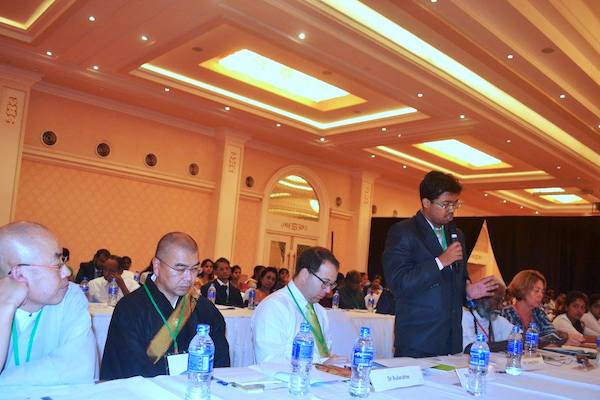 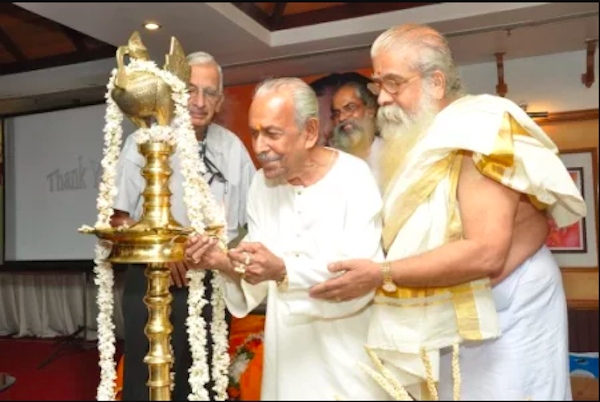 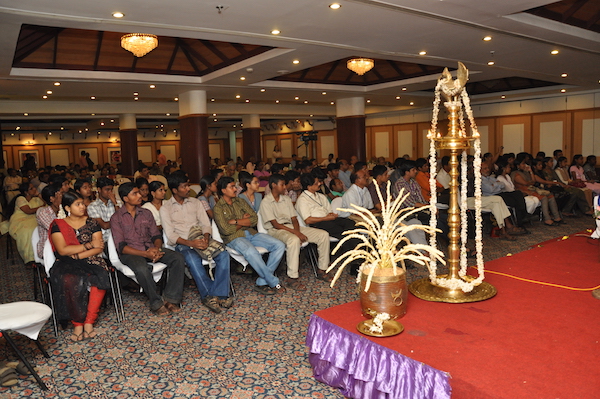 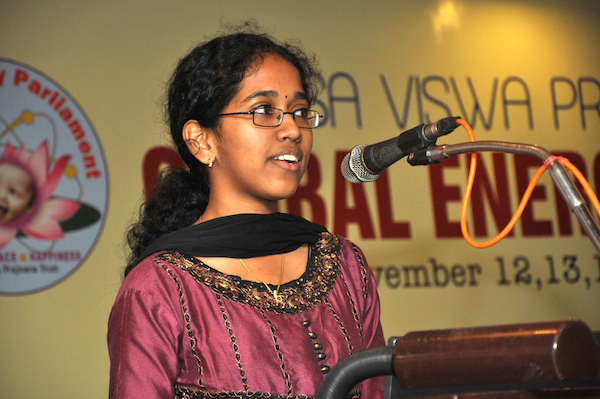 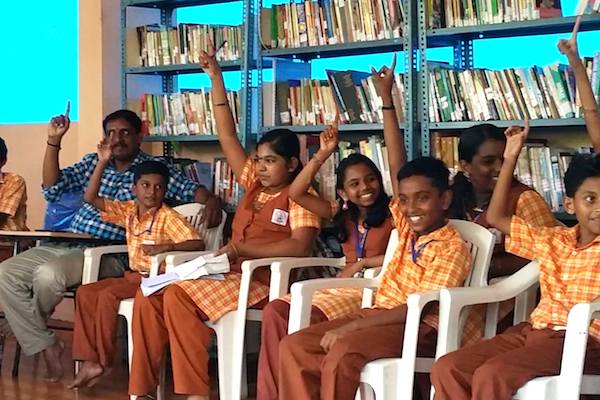 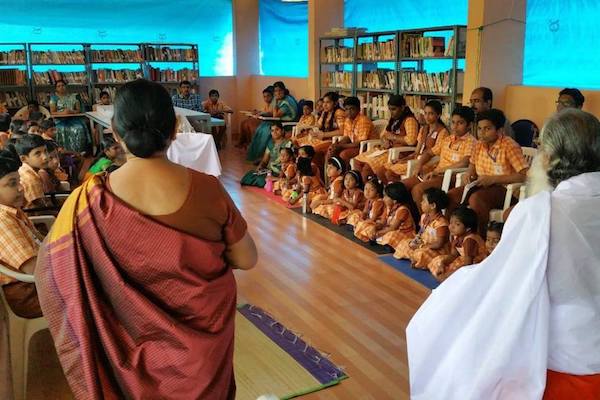