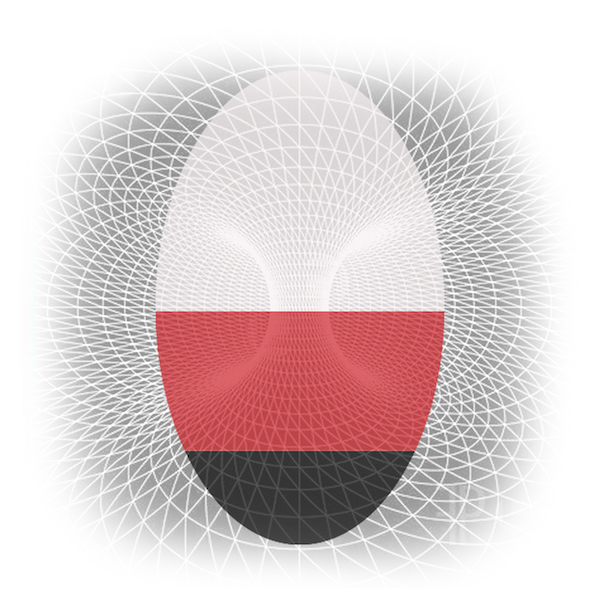 Global understanding of the universe and self; Interconnectedness; Convergence of different branches of science & knowledge; Peaceful use of outer space; Fundamental particle research; Sustainability

Members of the scientific community have always searched for a single theory that can unify the disparate theories governing the laws of the universe into one. Some call it a "theory of everything" or a "unified theory." Philosophers and spiritual seekers, too, have alway sought a single concept that can explain the mysteries behind thought and action, and existence.

We are pleased to introduce the I-Theory from H.H. Swami Isa, the Founder of the Global Energy Parliament, a concept which outlines the laws governing the self and the universe with scientific precision, and answers the most fundamental questions of who we are and where we are going.  The 'I-Theory' introduces a fundamental particle, the "I-Particle", as the smallest unit of energy and the building block of all matter, a single unit of vibration.

The theory helps to fill in the gaps in current scientific knowledge, including the mysterious nature of dark matter and dark energy, thoughts, emotions, soul and consciousness. It links to several theories including Quantum Physics, Einstein's relativity, Big Bang theory, etc. and places them in a larger context. Just as the popularization of the atom changed the way that normal people see themselves and the world, the I theory will help to build a conceptual bridge between the inner self and the outer world and dismantle the idea of separateness. Fear is a lack of clarity about interconnection, and hatred is just an intense love of the self. With a new scientific validification compassion, love and tolerance will become the normal human emotions.

Knowing about the smallest particles in the universe and how to change them, means to know how to change the world and ourselves. It can also be applied in any number of technologies for the betterment of the world, with precision about the long-term effects of any action or technology. Because 'I-Theory' technologies will operate at the most fundamental level of energy, changes will be profound. 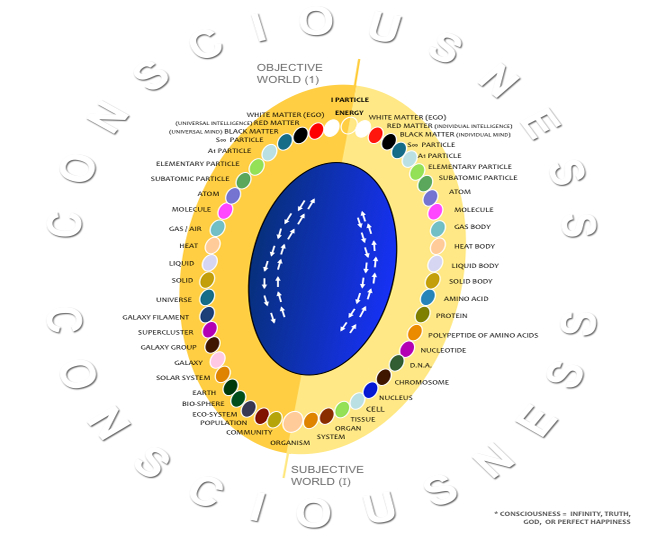 * Popularization of I-Theory in mainstream culture and schools

I-Theory: A Unifying Quantum Theory? by H.H. Swami Isa and Christophe Dumas, published in the Journal of High Energy Physics, Gravitation and Cosmology (2019)

The Universe and the I Theory by H.H. Swami Isa, with Christophe Dumas (2014)