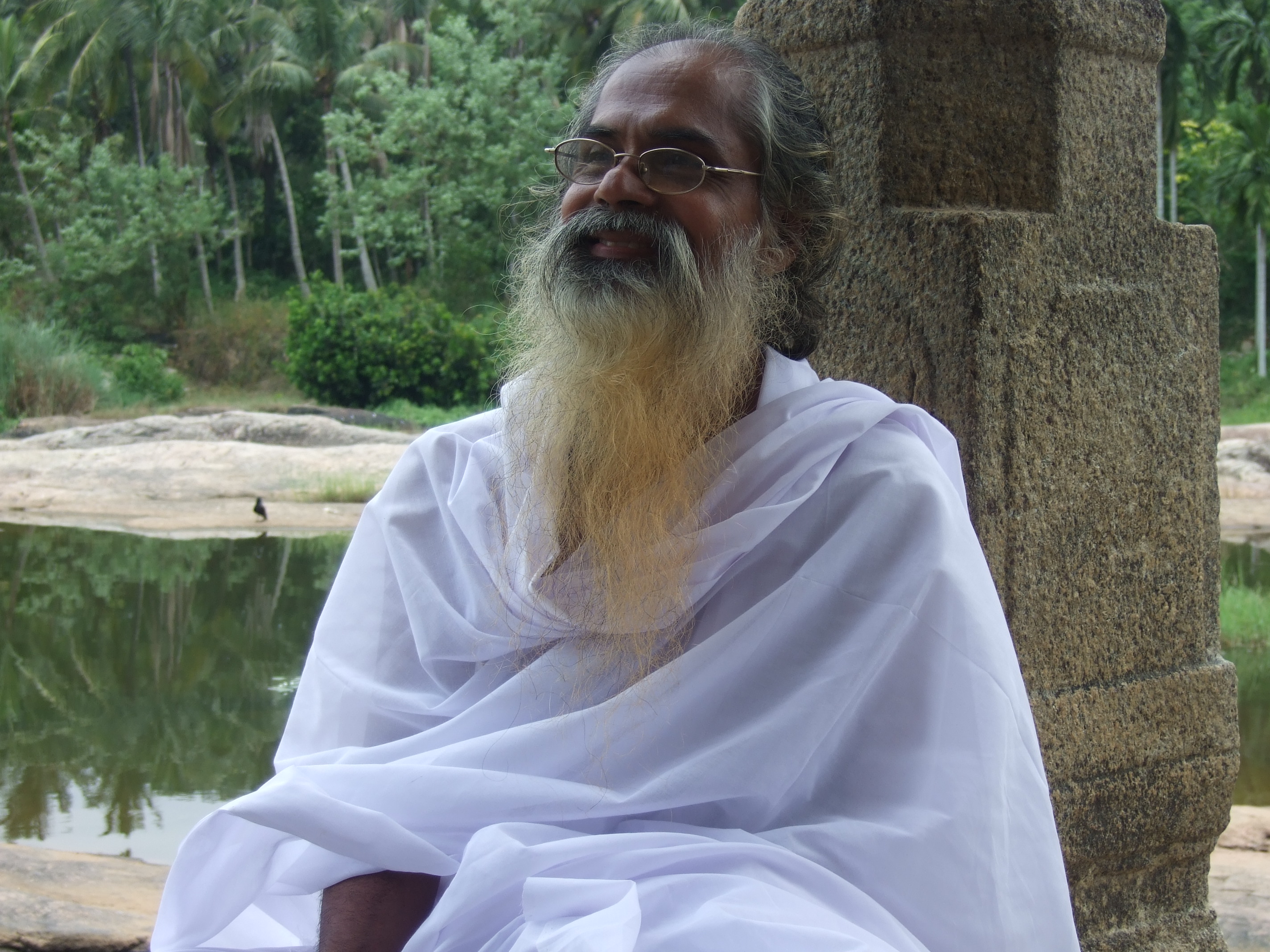 From the Madding Crowd to Energizing Solitude

by Swami Isa, Founder of the Global Energy Parliament

Man has been relentlessly engaged in adding colour and power in every realm of life and just by a turn of events, man the conqueror is now confined within the four walls of his shelter, struggling to save his own life. He is compelled to turn inwards, to realize the strength of solitude. Corona is on a rampant rage of destruction and its terrifying dance of death is driving man to seek refuge in his den. Highways emptied, boundaries closed, and man praying for his life is the scenario of the present day.

Man, readying himself for global warfare, has been equipping himself with chemical weapons and bio weapons. By a quirk of fate the slip of the skilled hands resulted in causing large scale destruction. This minute entity that cannot be seen with the naked eye has become the great leveler, sending shock waves of fear to every strata of society, from Heads of State to the wanderer in the street.

This is not an unexpected disaster. It is the tragedy of not imparting to man the thought, emotion and action conducive to nurture the humane quality in man. A system of education that promotes materialistic tendencies will instill in man the idea that the treasures of the outside world must be gained at any cost. This perspective of the parents is passed on even in the fetal stage of an individual.

Man has to realize the significance of the outside world in shaping his life from embryonic stage to a full-fledged individual. He must realize that whatever is outside is within him also. This lesson is taught to people regardless of class or status by the microscopic virus, Corona.

It is high time to be aware of the situation for it is the absence of a system of Education for Total Consciousness that is responsible for the origin of dark entities like Coronavirus.

As no antidote has been developed to treat Corona, man has to boost his immunity, immunity of body mind and intellect by having good food, good thought and good emotion. Life energy has to be empowered by following an appropriate lifestyle.

Man, in his desire to be part of the crowd, leaves behind the peace and quiet of solitude.

The predicament that man facing at present is his inability to identify the missing elements in his mental makeup that stand in the way of enjoying total happiness. How to bring about a change in this situation?

As an answer to this question, a new educational concept, “Education for Total Consciousness,” was showcased before the world.  In this teaching methodology, objective knowledge and subjective knowledge become a single stream of learning. But this methodology has not yet reached the general public and in order to forestall another Corona-Kurukshetra-like situation, system of education has to be revamped. Education must create individuals with total awareness, and the Education for Total Consciousness teaching methodology offers the right solution. The Global Energy Parliament aims at reaching this concept to statesmen, scientists, literati, lawyers and all classes of society. We have to focus on molding people who will not turn into disasters themselves, and this is better than being engaged in disaster management later on.

The modern world is familiar with the concept of quantum energy which is the storehouse of all information. Each leg of quantum energy is made of vibrating energy. The single basic vibration can be called I. The universe including myself originates, exists and dissolves in this I-vibration. The middle frequency of this I is the Red Matter that exhorts us to engage in action, the white matter of lesser frequency helps us to exist and the Black Matter is behind the creation of highest frequency.

Everything in the universe is created by constituting the I-particle which is the sum total of red, white and black matter.

The quality of the object is decided by the variation in the arrangement of I-particles.

For a peaceful and pure existence White Matter plays the major role, but in the present-day man White Matter is less in body, thought and emotion—and this results in grief.

Fear increases in proportion to the increase of Dark Matter and this is the reason why even people who attained the heights of education become victims of fear. The remedy lies in adding more light and not in fearing darkness. A long term effort is essential to carry out this process and any delay would endanger the very existence of mankind.

The flame of a lamp could turn Black, Red or White.

If man can light the lamp of his Consciousness with the wick of good thought and the oil of good emotion, his life would become complete. Negative thought would bring in darkness. Bright and pure thought is essential to keep away a dark world. Good thought will make everything good. The medium of Corona thought would lead to bitter battles. To remedy the situation, we need to build up our immunity--immunity formed by pure food, pure thought and pure emotion. The mantra should be: “Physical, intellectual, emotional purity. The single remedy, purity.”

Let us take the pledge to turn our solitude into the path to attain purity, the creation of a society of pure human beings. May Corona be a turning point in our lives.