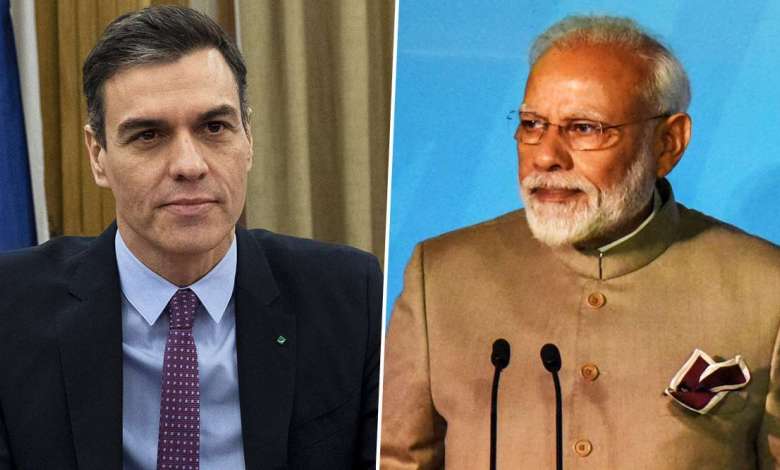 The Global Energy Parliament has been promoting recommendations for dealing with the Coronavirus to governments around the world, and has received warm replies.

The Prime Minister of India and the President of Spain both welcomed the suggestions for building physical, intellectual and emotional immunity.

The GEP is requesting governments to enhance public immunity now, to overcome the present crisis. Several easy techniques and recommendations are given that the public can do at home.

“It is important to use an integrated approach that enhances physical, intellectual and emotional immunity,” said the GEP Secretary.

The Prime Minister’s Office of India spoke by phone to the GEP last week, welcoming their recommendations.

The President of Spain has also written and expressed his appreciation for the suggested “measures to reduce the impact of the coronavirus in the population and improve the physical, intellectual and emotional immunity.” 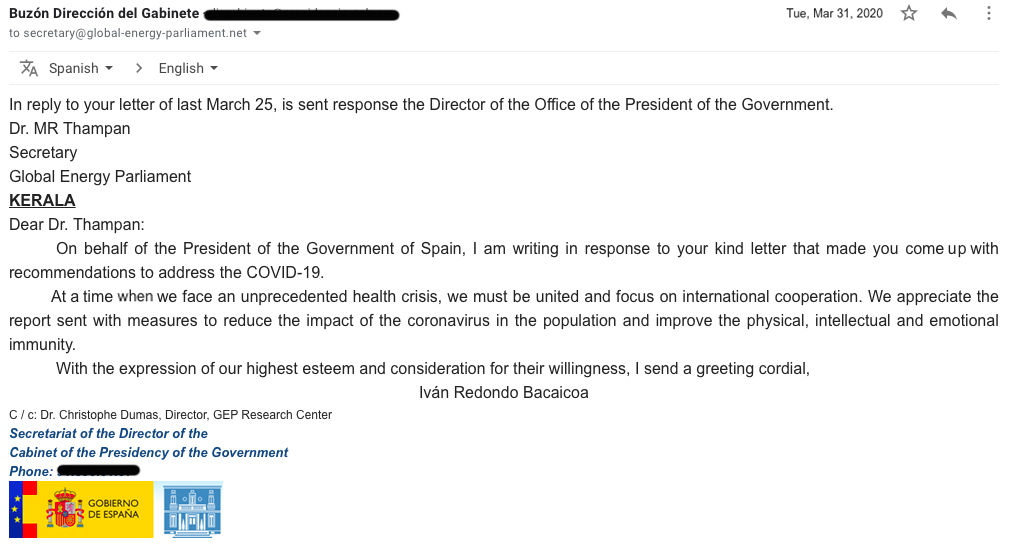 A copy of the email from the President of Spain's office.

The Prime Minister of India and the President of Spain spoke by phone and discussed the utility of yoga and traditional herbal medicines to ensure the physical and psychological health of people confined to their homes.

"We are very happy about the support of these leaders. We expect more countries to come forward and implement our suggestions," said the GEP Secretary.

The State of Kerala, where the GEP headquarters are, has also received national and international appreciation for its early measures to contain, trace and test people with the virus. GEP sent a detailed letter to the Chief Minister of Kerala lauding its efforts and suggesting additional steps.

“In the long term, if we do not want to face such a crisis again, we must look at the root cause of the global problem and acknowledge that it is really a human-made disaster. The cause is wrong knowledge,” writes GEP Founder Swami Isa.

“Outer changes affect our inner self. We are presently living entirely in the outer world, and that is because education only focuses on knowledge about things outside of ourselves. When self-knowledge and worldly knowledge is integrated during education, this will be corrected.”

The Government of Kerala responded that the valuable suggestions were well noted.

The President of the European Parliament, Hon. David Sassoli, has conveyed the following message: 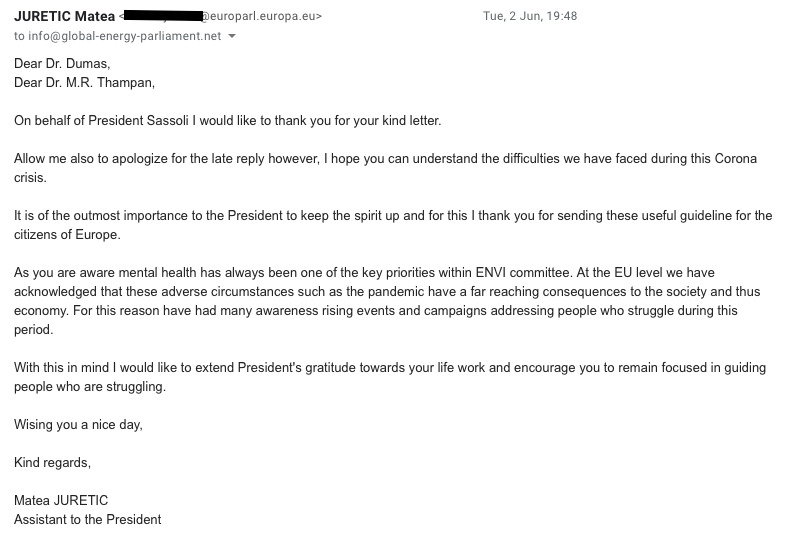